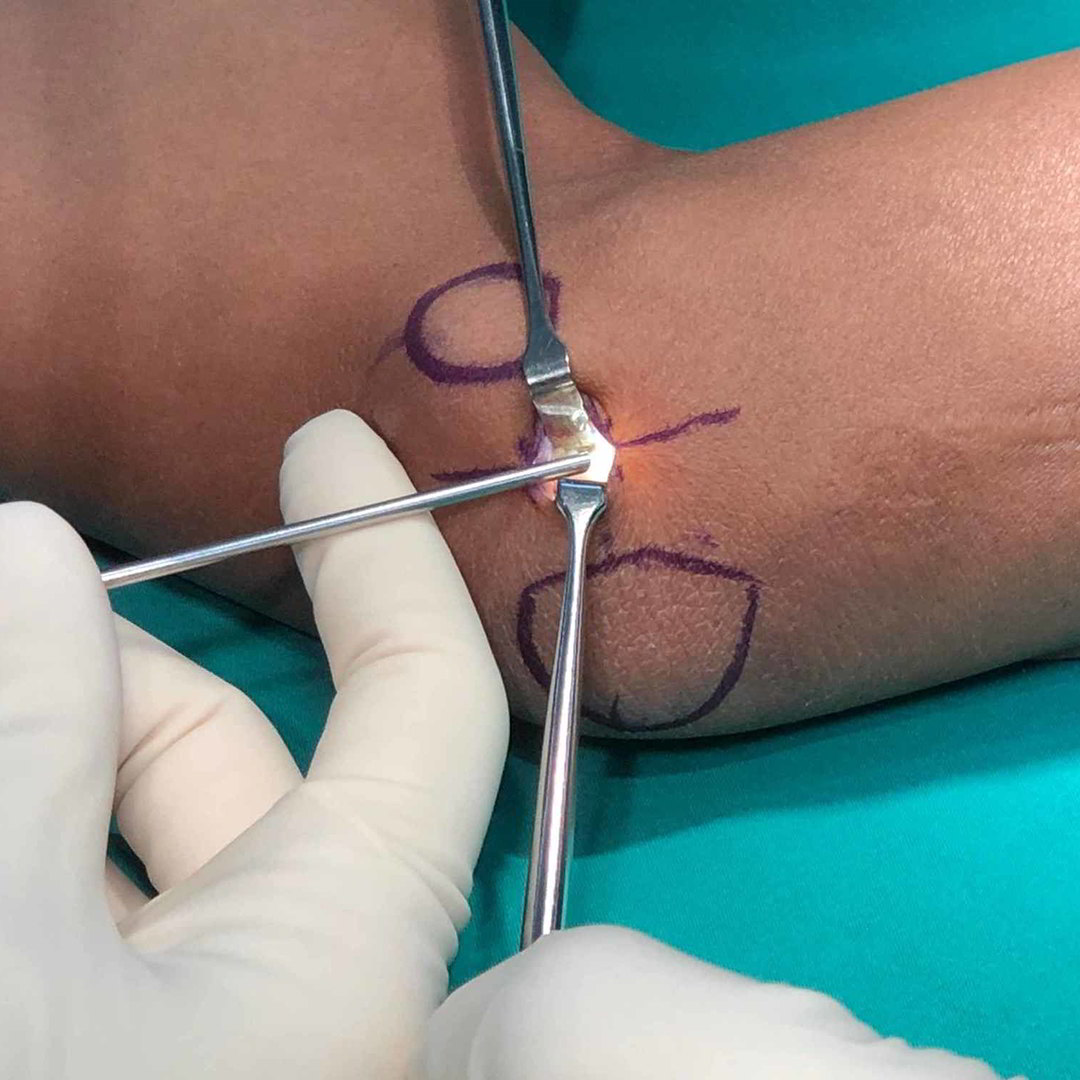 If you have symptoms of Cubital Tunnel Syndrome, Dr. Durand offers effective treatments to release your condition. 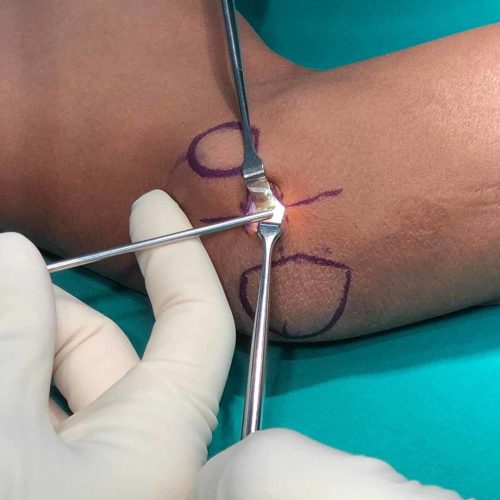 Similar to the surgery performed for carpal tunnel syndrome, the ulnar nerve release operation helps reduce pressure on the ulnar nerve by cutting and separating the overlying ligament. The ligament may gradually grow back together post-surgery, but there will be more space in the ulnar tunnel.
People whose symptoms are severe or last longer than 6 weeks should consult their doctor. 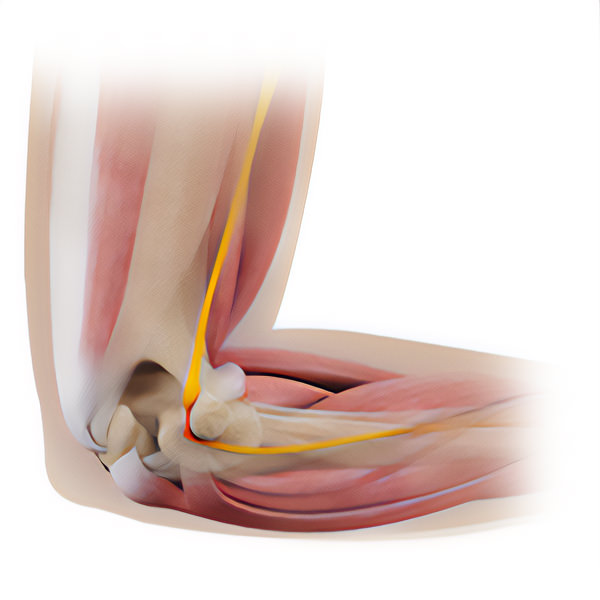 Dr. Durand will perform this surgery in:

The procedure can enhance comfort and mobility, including: 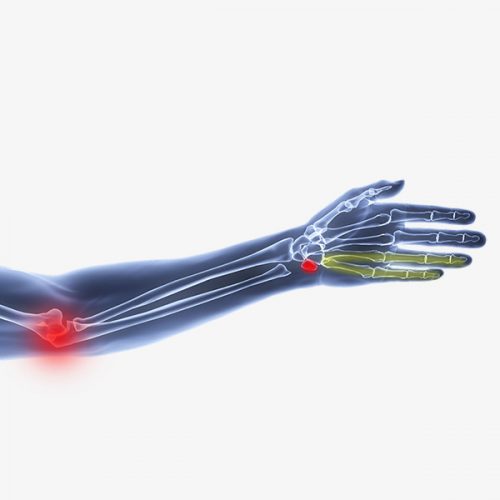 HOW IS IT DONE

The goal of an open cubital tunnel release surgery is to increase the size of the cubital tunnel and relieve pressure on the ulnar nerve. Dr. Durand will expose the irritated, compressed, or stretched ulnar nerve and either release it, move it, or remove part of it.

During surgery, Dr. Durand makes a 3- to 4-inch incision on the inside edge of the elbow, allowing the cubital tunnel below to be viewed and accessed. He then divides the overlying ligament, known as Osborne’s ligament, increasing the size of the tunnel and reducing pressure on the ulnar nerve.

Most cubital tunnel release surgeries are performed on an outpatient basis. You may be under general anesthesia and asleep during surgery. Or, you may be given local anesthesia, which numbs just your arm and hand, plus a light sedative to keep you relaxed during surgery. The surgery will take less than one hour.

IF YOU ARE CONSIDERING TREATMENT FOR CUBITAL TUNNEL SYNDROME, DR. DANIEL DURAND WILL GUIDE YOU, FROM CONSULTATION TO RECOVERY, TO THE BEST CUBITAL TUNNEL RELEASE PROCEDURES FOR YOUR INDIVIDUAL NEEDS.

Any surgery carries risks, but cubital tunnel release surgery is typically a safe and effective procedure. You will be given instructions about how to avoid these specific risks, as well as what to do if you experience these issues after your procedure:

After the procedure, the ligament begins to heal, and new tissue grows across the division. The new growth heals the ligament and allows more space for the ulnar nerve to slide through.

The results of surgery are generally good. This method of surgery has a success rate for routine cases of nerve compression.

In severe cases, people may continue to experience symptoms even after surgery. However, about 85 percent of people with severe nerve compression who do not respond well to other treatment options may benefit from cubital tunnel surgery.

GETTING BACK TO THE LIFE YOU LOVE STARTS WITH DETERMINING THE CAUSE OF YOUR DISCOMFORT.

Dr. Durand will take the time to carefully outline the various options available to you along with the benefits and risks associated with each procedure during your comprehensive one-on-one consultation.

Surgery can be scary for some of our patients. We

When the results of your surgery go exactly as pla

Preparing the hand for endoscopic carpal tunnel re

Another successful surgery performed for a very de